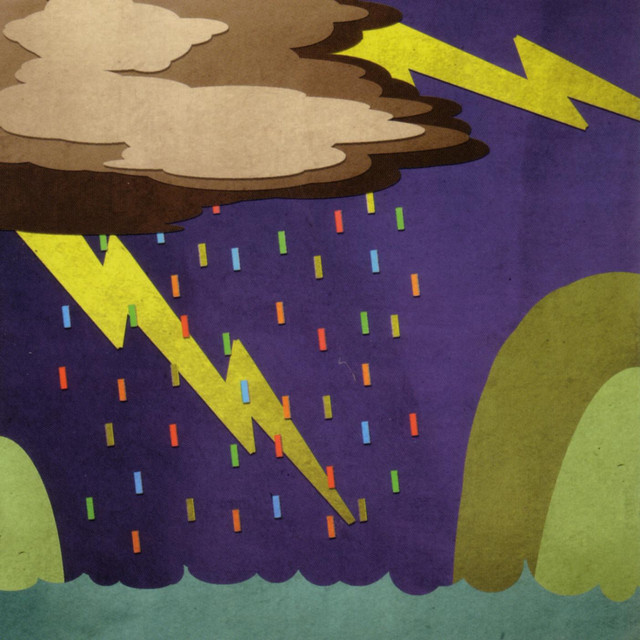 Fire When Ready is an indie/punk band from Binghamton, NY that formed in 2001. After 5 years of touring the 2005 full-length "As the Sky Stared Down With Angry Clouds" was released on Art Injection Records, and a self-released demo following in 2006. They had their "final" show on November 10, 2006, at The Empty Cup in Syracuse, NY. Brandon Musa, Justin Musa, and Travis Martin started a new project shortly after their "final" shows called Mysterious Mysteries.

Fire When Ready has 8 concerts

7 users have seen Fire When Ready including: