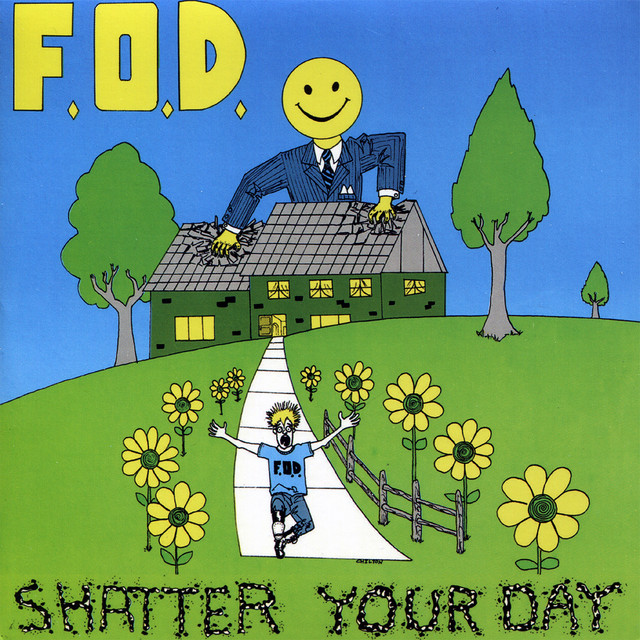 Flag of Democracy is a hardcore punk band from the Philadelphia 'burbs. F.O.D. was formed in 1982 and are still going strong. Their first show was with Minor Threat, Agnostic Front, SS Decontrol, and Crib Death at a Better Youth Organization show in Camden, NJ. Most recently they played a 25th anniversary show with Total Fucking Destruction, SUX, The Freeze, and fellow Philly hardcore legends YDI. Over the years, the band has toured the world wide. They remain extremely popular not only in America but in Eastern Europe and Japan as well.

Flag of Democracy has 5 concerts

5 users have seen Flag of Democracy including: