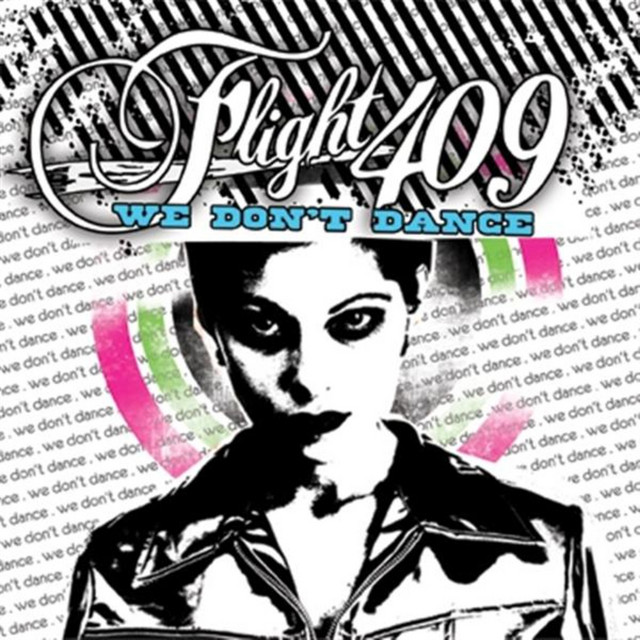 Flight 409 formed in 2005 and quickly became a fixture in the Fresno music scene. From rocking out on cardboard guitars to nation-wide tours with bands like Saosin, Poison The Well, and The Used, this group has proven that they are a force to be reckoned with. Eager and ambitious, they wasted no time recording a demo, playing at high schools, and passing out CD's. Almost immediately they were headlining in front crowds of over 300 people. Their drive and dedication landed them several dates on Vans Warped Tour and Taste of Chaos tour.

3 users have seen Flight 409 including: