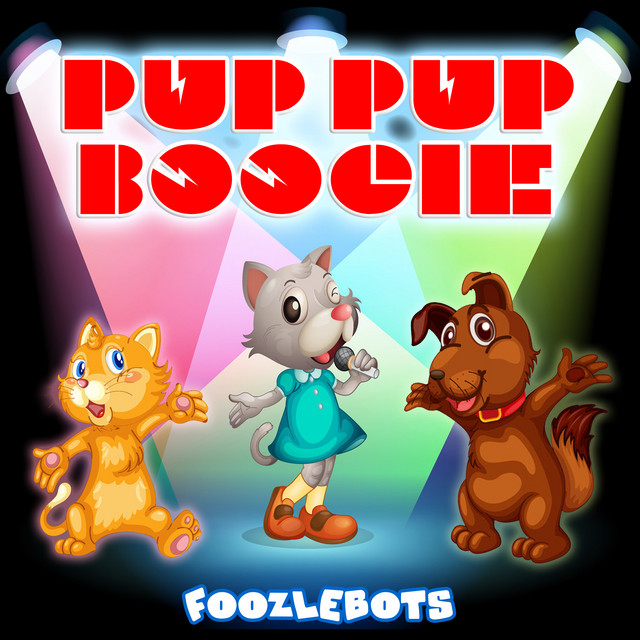 Foozle is a Maryland-based rock band, active since 2009. The band began while all three members were still in high school, and has grown into some organic mishmash of occasional practices and spurts of writing and recording. Foozle, the unit, is comprised of three friends—Jake Lazovick (Sitcom), Joanna Smith and Ryan Witt (Go Cozy, Universal Friend Rays). Raised in Montgomery County, Maryland, the trio formed in high school and haven’t left each other's side since.

5 users have seen Foozle including: