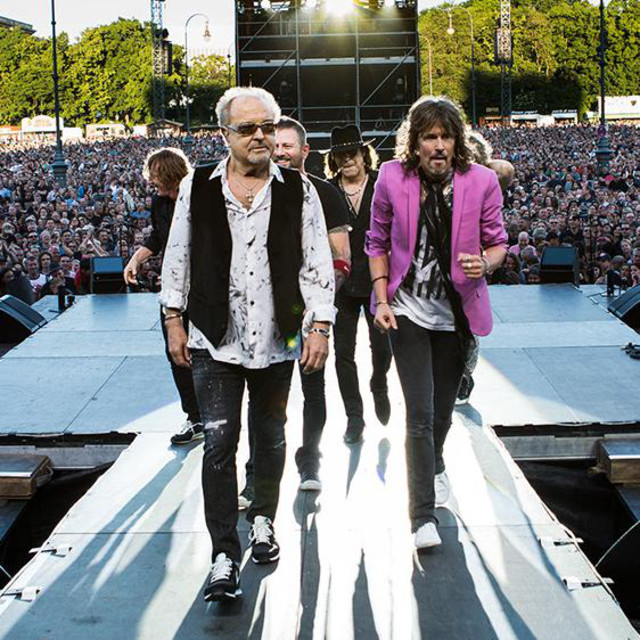 In 1976, Mick Jones, former guitarist of Spooky Tooth and the Leslie West Band, started Foreigner with Lou Gramm, Al Greenwood, Dennis Elliot, Ian McDonald, and Ed Gagliardi. Together, the six members released two studio albums, but in 1979, Galiardi was replaced by Rick Wills while McDonald and Greenwood were fired in 1980. The quartet of Jones, Wills, Gramm, and Elliot released three studio albums as Foreigner before Gramm left in 1990. Without Gramm, the band released "Unusual Heat" in 1991. Wills and Elliott left later that year. Gramm returned in 1992 and appeared on the band's seventh album "Mr. Moonlight" (1994). He departed permanently in 2003. In 2009, Foreigner released its eighth studio album: "Can't Slow Down" and, in 2022, announced its "Historic Farewell Tour," which is scheduled to begin in the summer of 2023. 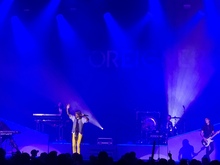 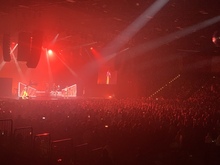 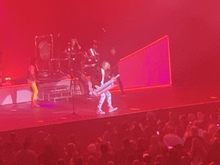 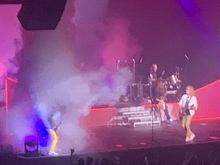 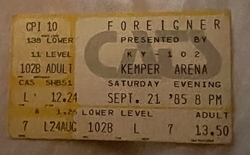 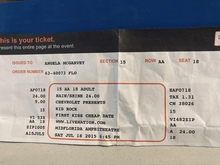 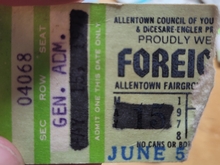 1430 users have seen Foreigner including:

What genre is Foreigner?

Foreigner is generally categorized as a rock band, though their musical style incorporates elements of other genres including pop, metal, and blues.

Who started the band Foreigner?

The band was founded in 1976 by English musician and producer Mick Jones.

Who were the original members of the band Foreigner?

The original lineup of Foreigner included:

Why did Lou Gramm leave Foreigner?

Lou Gramm left Foreigner in 1990 due to disagreements with Mick Jones over the creative direction of the band. He rejoined the band in 1992 but left again in 2003. Since then, he has been performing as a solo artist but made special guest appearances with the band in 2017 and 2018.

Who is the lead singer of Foreigner?

Additionally, Mick Jones, who is primarily the band’s guitarist, has performed lead and backing vocals at various times since 1976. He is the only original member of Foreigner that has continuously performed with the band since it first started in 1976.

How old is the lead singer of Foreigner?

When did Foreigner start?

Foreigner was founded in 1976.

Where is Foreigner from?

When was Foreigner most popular?

How long does a Foreigner concert last?

A Foreigner concert typically lasts for two to three hours.

Why isn't Foreigner in the Rock and Roll Hall of Fame?

Foreigner has been eligible for induction into the Rock and Roll Hall of Fame since 2001 but has not yet been inducted. Jeff Pilson, the band’s bassist since 2004, has stated he believes it’s because critics saw Foreigner as an overly commercial and corporate act not worthy of serious consideration for induction, though he’s expressed disagreements with that sentiment.

Al Greenwood, the band’s original keyboardist, however, has more vocal about his frustration that the band has been ignored by the Hall of Fame for over two decades. In a Facebook post from April 21, 2022 he lists nine reasons why the band deserves to be inducted:

How many concerts has Foreigner had?

What genre is Foreigner?

When is the next Foreigner concert?

The next Foreigner concert is on March 24, 2023 at The Venetian Theatre in Las Vegas, Nevada, United States.

When was the last Foreigner concert?

The last Foreigner concert was on December 02, 2022 at Coolangatta Hotel - Public Bar in Coolangatta, QLD, Australia. The bands that performed were: JFK / Jovi / Foreigner.

What songs does Foreigner play live?

The songs that Foreigner performs live vary, but here's the latest setlist that we have from the October 20, 2022 concert at Hard Rock Hotel - Riviera Maya in Riviera Maya, Mexico: