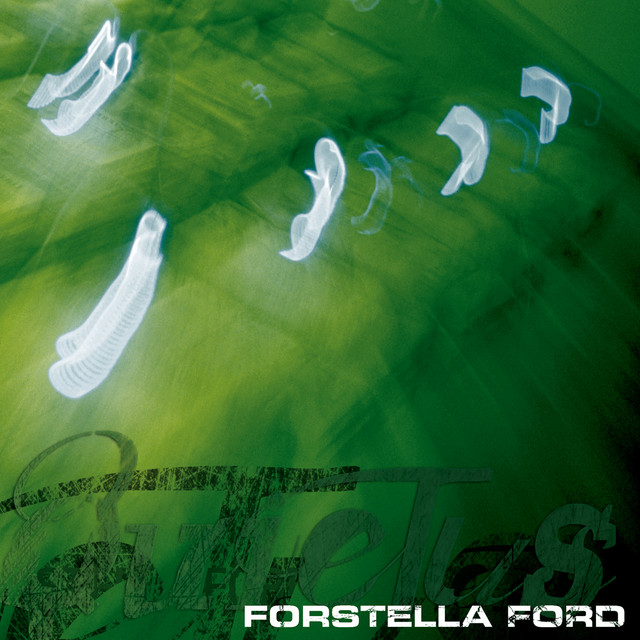 FORSTELLA FORD was an indie/hardcore band from Milwaukee, Wisconsin. They started touring and releasing records in 1997 (known then as ONLY AIRPLANES COUNT), when the members were still in high school. The name was changed to Forstella Ford in 1998 to coincide with a stylistic change. Between 1997 and 2003, they released 4 full length albums and a handful of splits EPs on various different labels. They were never signed to any label and worked with many different labels throughout the course of their existence.

2 users have seen Forstella Ford including: