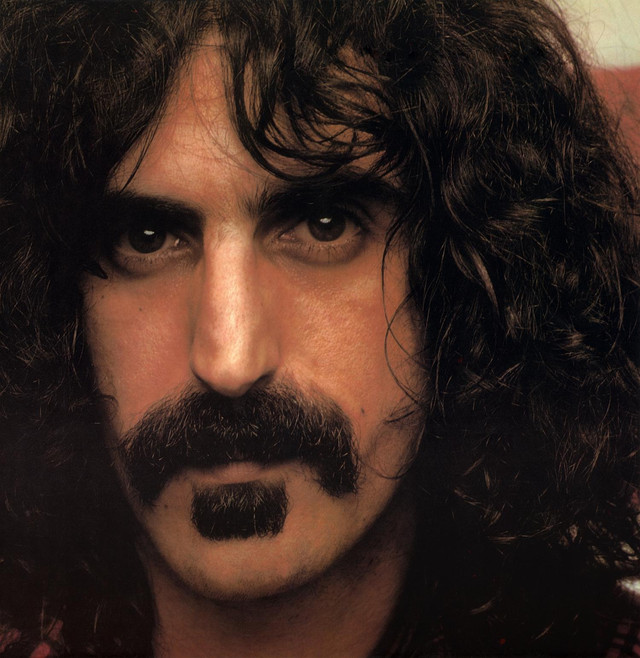 Frank Vincent Zappa (born December 21, 1940 in Baltimore, Maryland, United States – December 4, 1993 in Los Angeles, California, United States) was an American composer, guitarist, singer, bandleader and producer. He was one of the most prolific musicians of his time, releasing over fifty albums of original material spanning over a thirty-five year career.

Frank Zappa / The Mothers Of Invention
Uploaded by Zimtrim 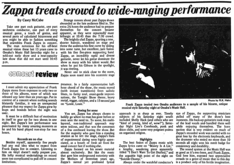 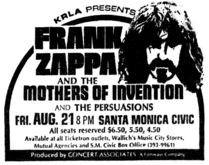 Frank Zappa / The Mothers Of Invention / The Persuasions
Uploaded by Zimtrim 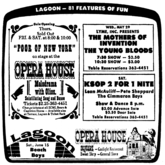 71 users have seen Frank Zappa including: