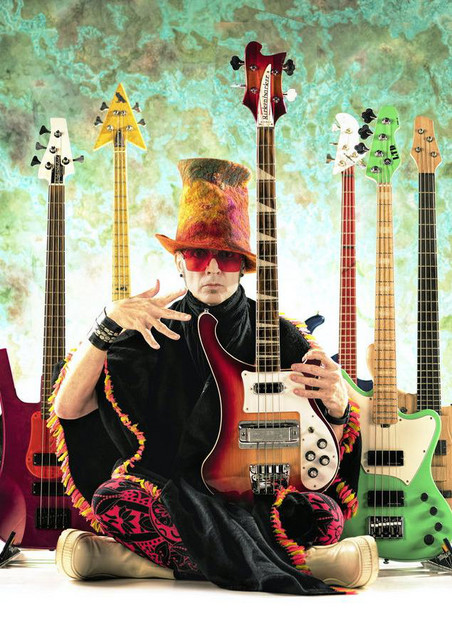 Freekbass (born Chris Sherman, formerly known as Freebass) has collaborated with funk legend, Bootsy Collins, for several projects, the most recent being Freekbass', The Air Is Fresher Underground, released in late October, 2003. Underground features guest appearances by Bootsy, Catfish Collins, Buckethead, Bernie Worrell and a few of the Woo Warriors, to name a few. This is Freekbass' second album to be executive produced by Bootsy, the first being Body Over Mind, Gemini/Bootzilla, 2001.

5 users have seen Freekbass including: