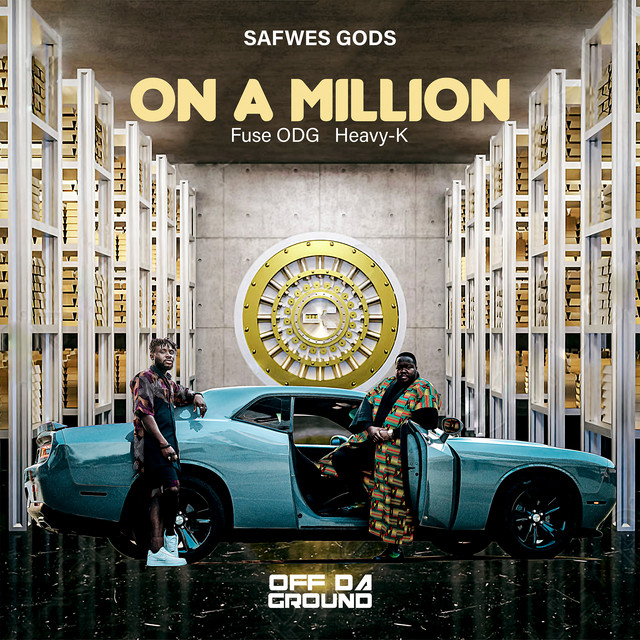 The F.U.'s were an early-mid 80's Boston Hardcore punk band consisting of John 'Sox' Stocking, Steve Grimes, Bob Furapples (Robert Hatfield), and Wayne Maestri. They took their name from a comment Wendy O. Williams made in an interview in which she said something to the effect that "Punk rock is a way of saying 'F you' to society." They played fast, snotty thrash/hardcore, although like many '80s hardcore bands (and especially Boston hardcore bands), they later switched to a more hard rock/heavy metal sound.

1 user have seen FU's including: