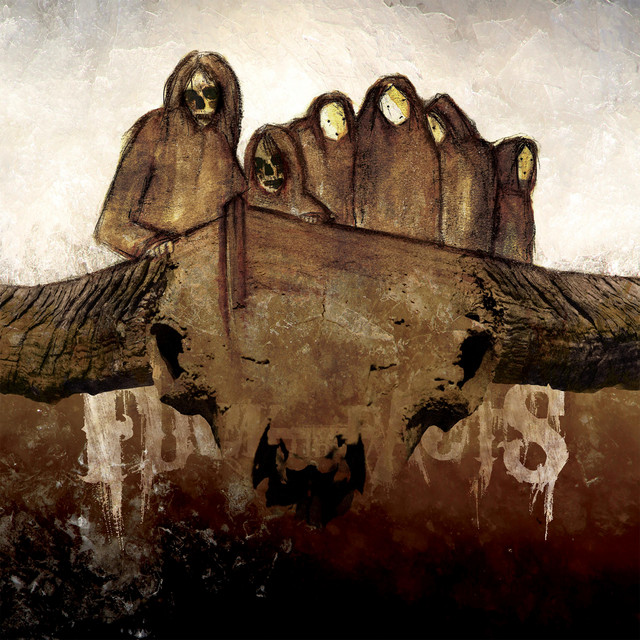 Fuck the Facts is a Canadian grindcore band from Ottawa, Ontario, formed in 1998. They began in the late nineties as a solo recording project constructed by musician Topon Das. After many early recordings, including split tapes with groups from around the world, Fuck the Facts began developing a name in the underground with fans of grind. In 2001, the first full-length CD-R, Discoing the Dead, was recorded. The same year, Das would assemble a full band to continue with the project.

Fuck The Facts has 11 concerts 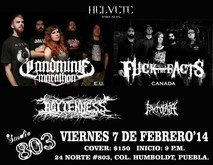 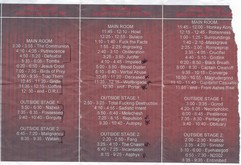 10 users have seen Fuck The Facts including: