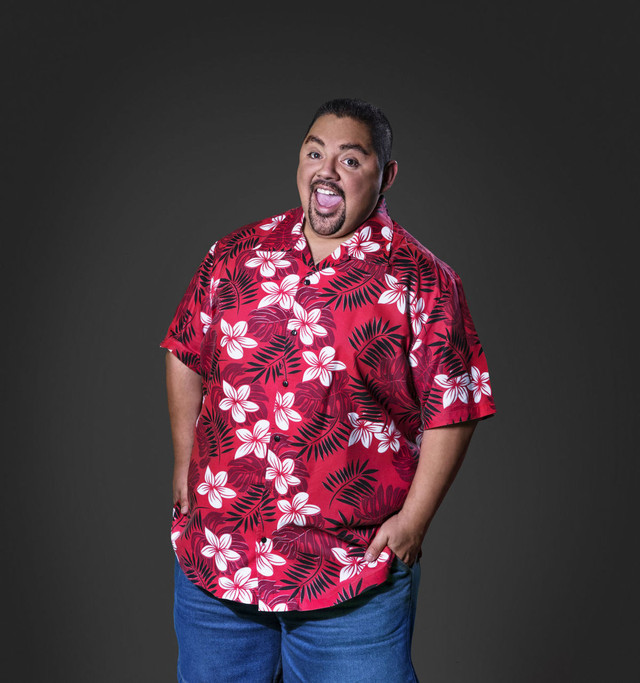 Gabriel Iglesias (born July 15, 1976) is a Mexican-American standup comedian from San Ysidro, California. He is best known for making fun of his obesity and his ability for impressions. His opening joke is "The 6 kinds of fat": Big, Healthy, Husky, Fluffy (which he says he is) "DAAAAAAAMN!", and "OH HELL NAH"!!!! He has made several guest appearances on such television shows as The Tonight Show, My Wife and Kids and in his own half hour special on Comedy Central. 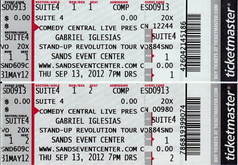 7 users have seen Gabriel Iglesias including: