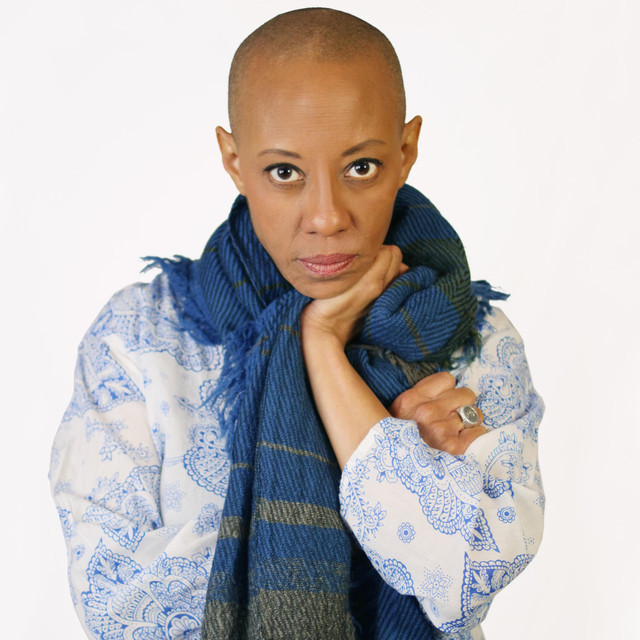 Gail Ann Dorsey is an American bassist and vocalist with a distinguished session career, most notably her long association with David Bowie. Her diverse range of work includes performances and/or recordings with, among others, Bryan Ferry, Boy George, the Indigo Girls, Khaled, Jane Siberry, The The, Skin, Tears for Fears, Gwen Stefani, Charlie Watts and Dar Williams. In addition, she has released three solo albums: The Corporate World (1988), Rude Blue (1992), and I Used To Be... (2003), and, according to her website, another album is currently in the works.

Rally In The Valley 2018
Added by Craig Mac