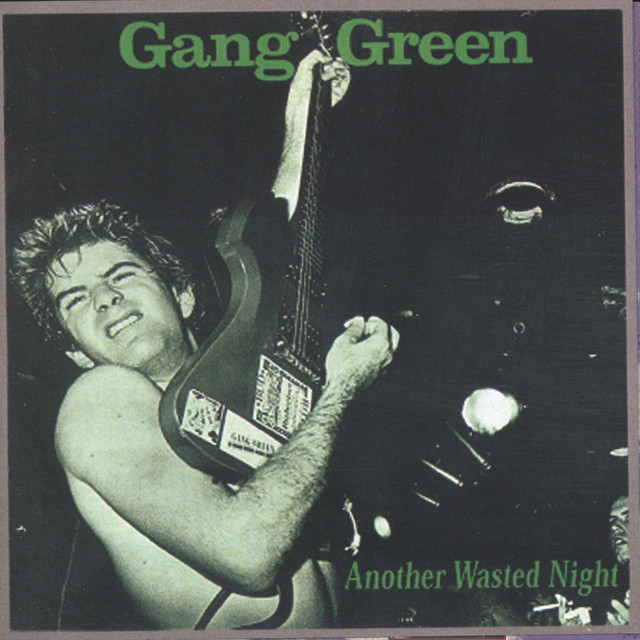 Gang Green (also spelled GangGreen) is a hardcore punk/crossover thrash band originally from Braintree, Massachusetts. The first incarnation of the band consisted of 15 year olds Chris Doherty, Mike Dean, and Bill Manley and contributed seven tracks to the This Is Boston, Not L.A. compilation in 1982. That same year the group disbanded and lead singer Chris Doherty joined the band Jerry's Kids for their album Is This My World? 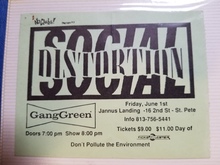 12 users have seen Gang Green including: