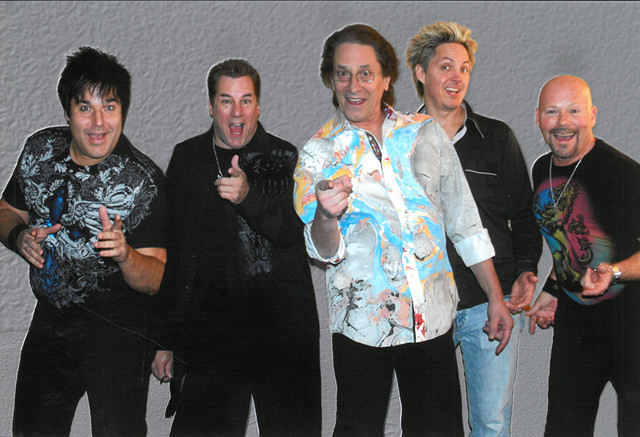 Gary Lewis and the Playboys were a pop/rock group fronted by musician Gary Lewis, son of comedian Jerry Lewis, which earned its most success as a 'swinging sixties' band. Releasing four gold albums as well as many hits, songs "Count Me In" and "This Diamond Ring" in particular continue to receive significant airplay. The group initially auditioned for a job at Disneyland, supposedly without telling Disneyland employees about Lewis' celebrity father.

Gary Lewis & The Playboys has 12 concerts

6 users have seen Gary Lewis & The Playboys including: