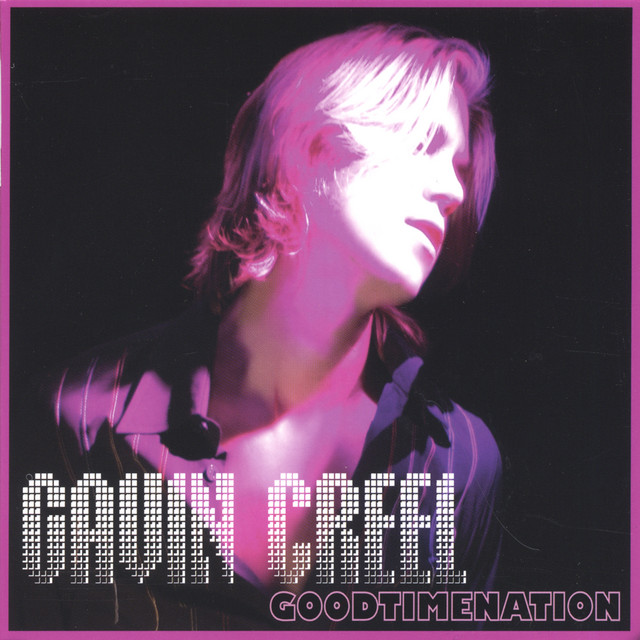 Most prominently known for his roles as Jimmy Smith in Broadway's Thoroughly Modern Millie, Jean-Michel in La Cage Aux Folles, Bert in London's West End production of Mary Poppins, Claude in the 2009 Tony winning Broadway revival of Hair, Elder Price in the first national tour of the Tony award-winning Book of Mormon, and more recently as Elder Price in the London production of the musical. Gavin is a Tony-nominated actor and extremely talented singer and performer. His debut album, GOODTIMENATION, was released in 2006. His most recent release, Quiet, reached #41 on billboards Heatseekers chart.

2 users have seen Gavin Creel including: