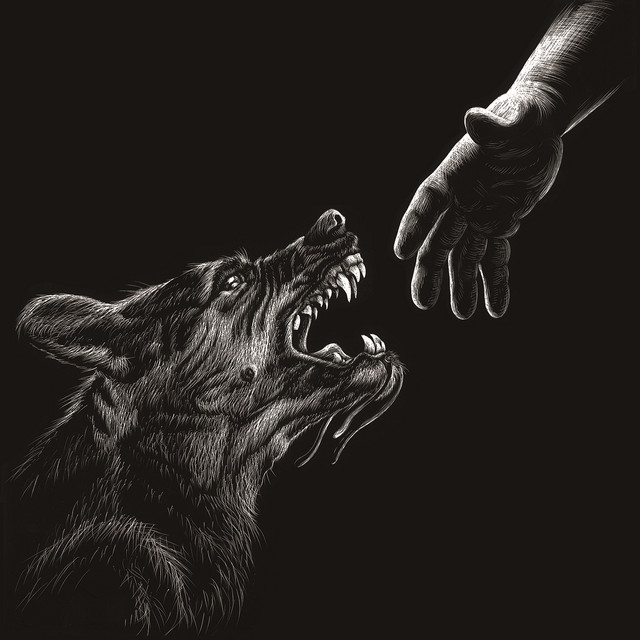 Knoxville, Tennessee based Generation of Vipers formed in the early months of 2004. Since that time they have released 3 studio albums and one split release, Grace, Dead Circle, Peacecreature and their most recent effort "Howl and Filth". The newest studio album, "Howl and Filth", was recorded and mixed by Kurt Ballou at God City Studios (Converge, Torche, Doomriders, Today Is The Day, etc.), during the fall/winter of 2010/2011. Howl and Filth contains 6 tracks of the most aggressive and deeply personal music in the bands 7 year history.

Generation of Vipers has 4 concerts

5 users have seen Generation of Vipers including: