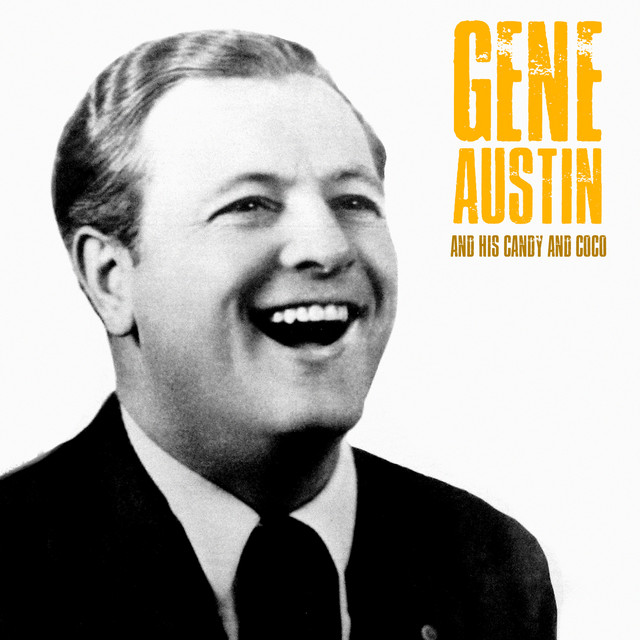 Genocaust is a Technical Brutal Death Metal band from Arizona, United States . The band started in 2001 by Chris Maldonado (vocalist), however the band always underwent major line up changes until early 2002, when Mike Wyatt (Drums) joined with Chris and Rudy (Guitarist). This line up recorded the band's debut demo "The end of all things in 2003. After this well recieved demo, however, the band broke up with Rudy due to personnal reasons.

The New Standard Of Sickness Tour
Uploaded by Trevor Ronde

2 users have seen Genocaust including: