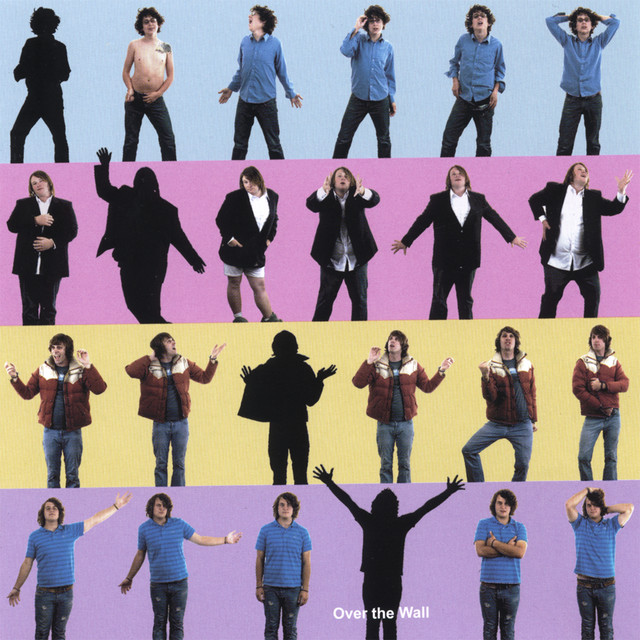 Get Back Loretta's Concert History

Get Back Loretta surprised everyone in 2005 when they won "Best New Artist" at the San Diego Music Awards. Forming almost overnight, the band quickly found the sound they wanted and began to win over fans. Their on stage antics and mind blowing performances won them respect among musicians and venues alike. Get Back Loretta is often described as: upbeat and refreshingly soulful. Their engaging stage presence, unique songwriting abilities, and powerful vocals are what set them apart from the generic mainstream.

Get Back Loretta has 14 concerts

5 users have seen Get Back Loretta including: