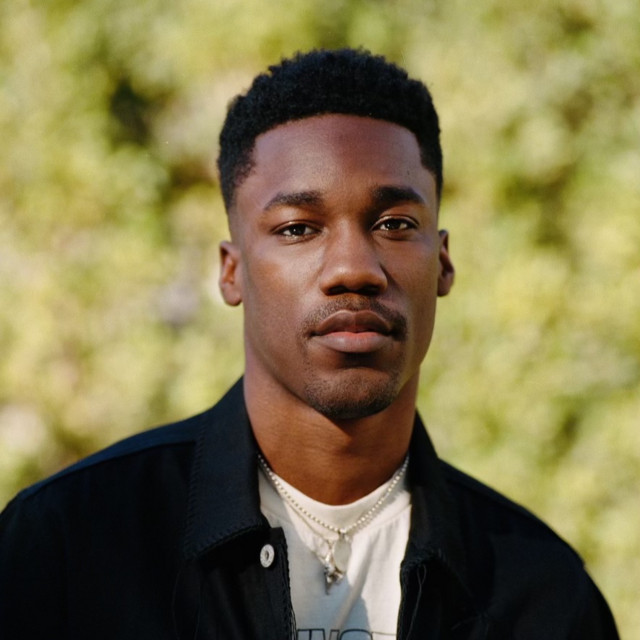 GI9 is a rock band from Annandale, Virginia, USA. The name "GI9" was inspired by something the 4 year old daughter of the lead singer (Ron Thayer) wrote on a drum after practice one day. All of the members of the band (Ron Thayer (lead vocals/guitarist), Eddie Kaplan (drummer), Aaron Forbes (keyboardist), Tom White (lead guitarist), and Scott Kingsley (bass guitarist)) worked as security personnel at clubs (and were in the military) before they started the band.

3 users have seen GI9 including: