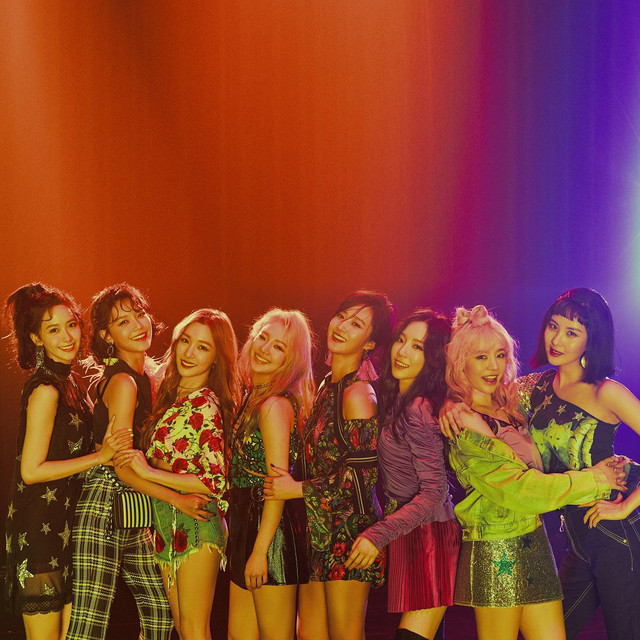 Girls’ Generation, also known as SNSD, the acronym of So Nyuh Shi Dae (소녀시대), is a South Korean nine-member girl group formed by SM Entertainment in 2007. The group debuted on SBS’s Popular Songs (SBS Inkigayo) on August 5, 2007, performing their first single, “Into the new world”. Girls’ Generation sold 100,000 copies of their first album in South Korea, being the first girlgroup to do so since 2002. In 2011, they released their first English single, “The Boys” in the United States.

8 users have seen Girls' Generation including: