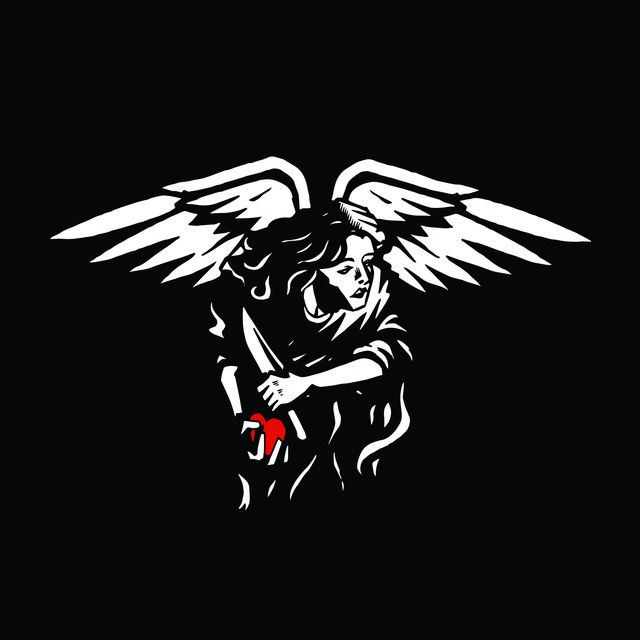 Give Up The Ghost's Concert History

Give Up the Ghost (originally named "American Nightmare") is a hardcore punk band from Boston, Massachusetts. Give Up the Ghost was formed when Tim Cossar and Wesley Eisold (who was then a roadie for Ten Yard Fight) met up with Azy Relph and Jesse Van Diest in 1998. They recorded a demo tape in 1999, followed by their debut release, a self-titled 7", on Bridge 9 Records under their original name American Nightmare in 2000. After extensive touring and line-up changes, the band recorded their second release 7", The Sun Isn't Getting Any Brighter.

Give Up The Ghost has 5 concerts

5 users have seen Give Up The Ghost including: