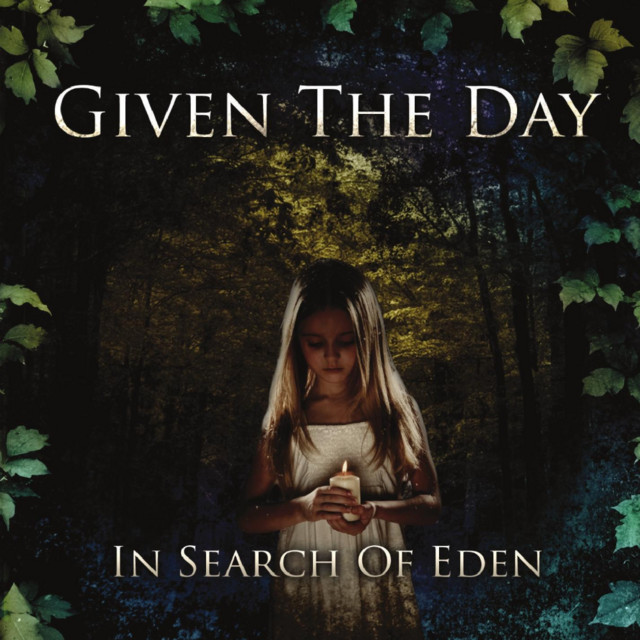 Given the Day's Concert History

Given The Day is a hardcore, metal and screamo influenced band (established in late 2010 by Michael Burrows and Garrett Chambers in San Diego, C.A.) whose innovative style is a unique and melodic blend that incorporates several varities of the heavy metal genre. G.T.D's first release of "In Search of Eden," is a collaboration between the two artists and reflects both sides of their favored genres. GTD's album was written for the intention, of the two members to find like minded musicians to form a full band.

Given the Day has 1 concert

1 user have seen Given the Day including: