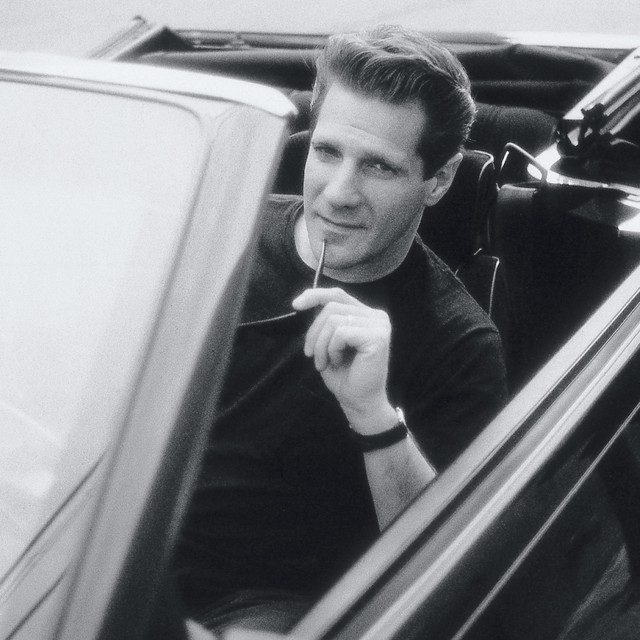 Glenn Frey (born November 6, 1948 in Detroit, Michigan; died January 18, 2016) was an American musician, singer, songwriter, and actor, best known as one of the founding members of legendary classic rock band Eagles. He's also had a successful solo career, starting with 1982's No Fun Aloud, with his work remaining radio favorites to this day. A member of the Songwriters Hall of Fame, he worked with many artists such as Bob Seger and Jackson Browne as well.

14 users have seen Glenn Frey including: