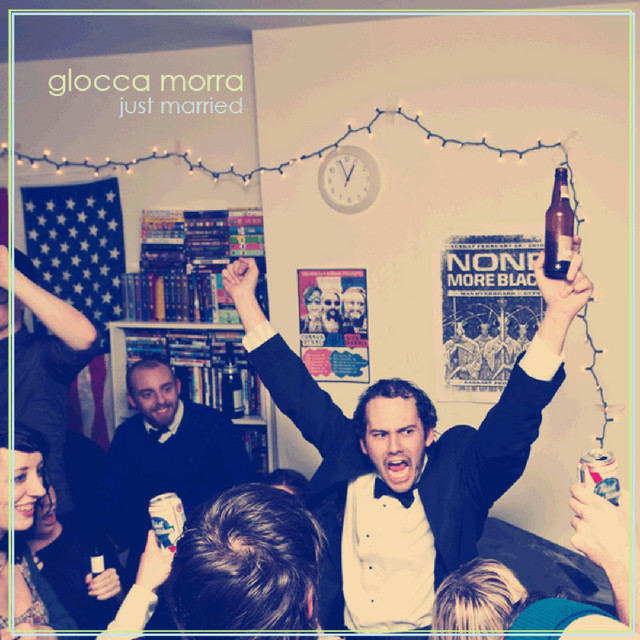 Glocca Morra were an American indie-rock band from Philadelphia, Pennsylvania. The final line-up consisted of vocalist/guitarist Zach Schartz, drummer Arik Dayan, guitarist Nate Dionne and bassist JP Casanova. The band originally formed in 2008 as a three-piece, naming themselves after the traditional Irish folk song "How Are Things In Glocca Morra?" The town in question is fictional. The original line-up of Schartz, Dayan and Casanova met in Miami at university, before relocating to Philadelphia in order to be closer to their desired scene.

17 users have seen Glocca Morra including: