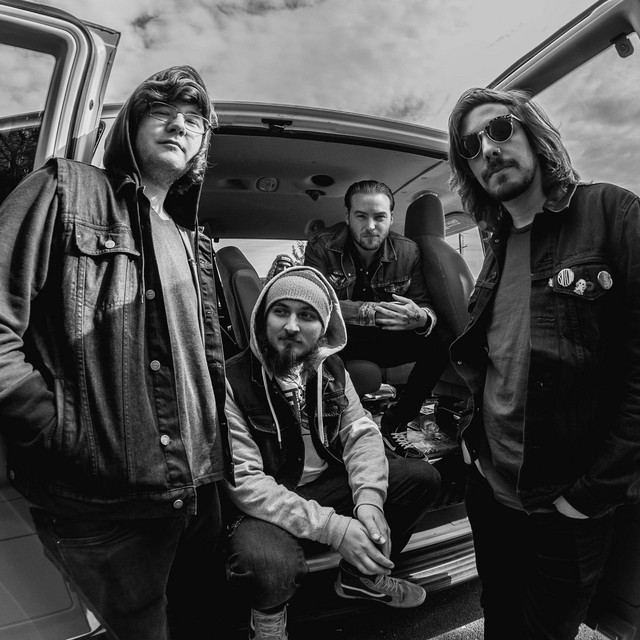 The rock band known as Glory Days will be releasing their new EP, Broke In New York, on April 3rd. Greatly influenced by the rich history of rock n' roll culture from their native state, New Jersey, the group has certainly welcomed a sound true to their own. The album was partially recorded at the new Converse Rubber Tracks Studios in Brooklyn, NY. Reminiscent of Parachute and hints of The Fray and Kings of Leon, you will not want to miss out on this release. 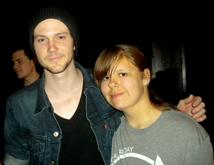 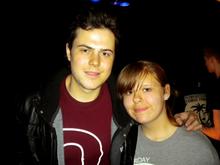 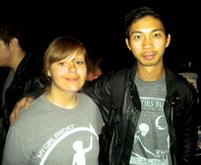 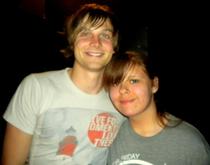 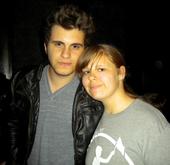 7 users have seen Glory Days including: