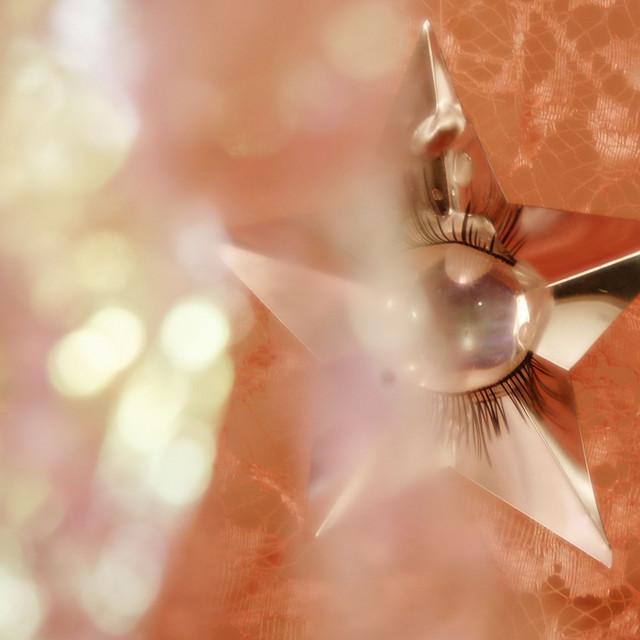 A five piece based out of Silver Spring, Maryland, Go Cozy began as an idea without any musical direction or solidity when guitarist/ vocalist Homero Salazar and keyboardist/ vocalist Maria Sage were separated for a few school year months. During that time period, it was all discussions and experiments of the flow Go Cozy would build when Maria returned to Silver Spring. Initially, the inspiration was the distance and when the duo was reunited what came out of the two was something one could peg at melodic jangly pop jams.

3 users have seen Go Cozy including: