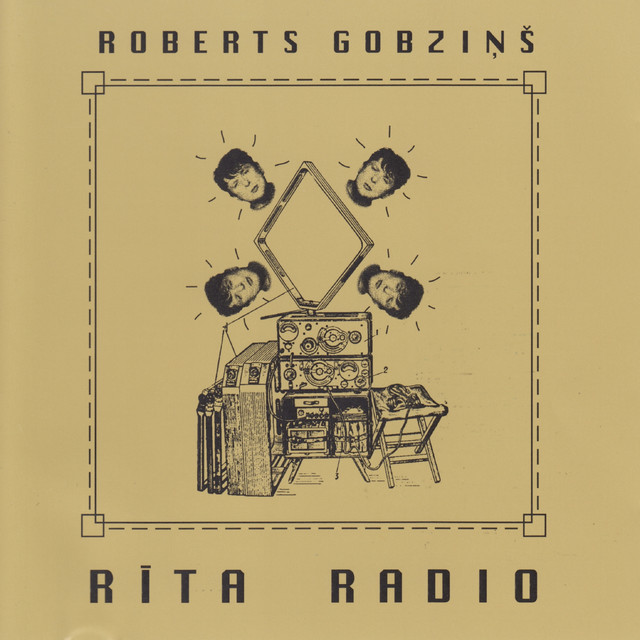 Gob Roberts is Tim Robbins' punk rock cover band during the Vote For Change tour in 2004. After the announcement of the tour, Tim Robbins' band joined the bill with Pearl Jam and Death Cab for Cutie to trek across swing states. At each of these shows, a minor skit with the help of Eddie Vedder coerced audience members into believing that Tim Robbins was a Republican senator. On every night of the tour, Tim Robbins joined Pearl Jam to play a cover of The New World by X.

8 users have seen Gob Roberts including: