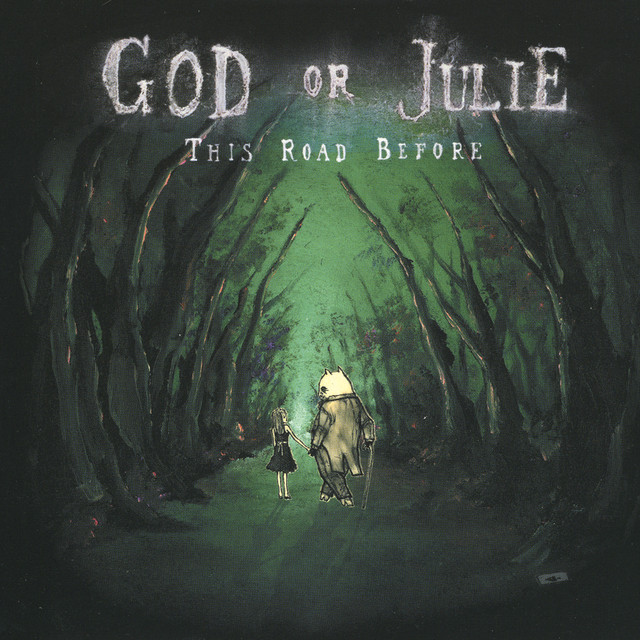 God Or Julie is a rock band, formed by the Johnson brothers Adam and Jon-Paul. Recording the band's debut full-length "What Doesn't Kill You" wasn't an arduous process so much as an intense one. Some self-produced opening tandems like "Let it bleed again" and "Say your Last Goodbye." God or Julie carries the smoldering melodic torch of Placebo, HIM, and Muse. The band's name originated from one of their friend who wrote literally every song about either God or his girlfriend, Julie.

7 users have seen God Or Julie including: