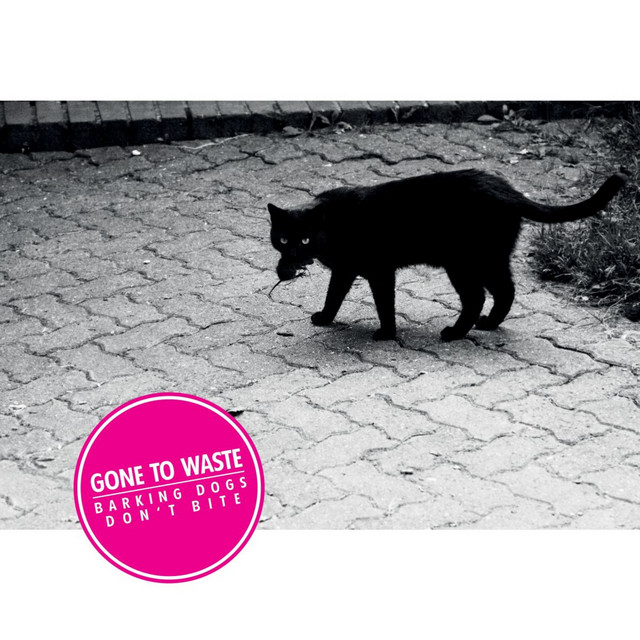 Formed in 2009 Gone To Waste started playing straight Hardcore influenced by bands like Guns Up!, No Warning or Madball and through the years they managed to figure out their own sound while still sticking to their roots. Mainly conditioned by member changes the explosive mix of personalities is now recognizable in both songwriting and stage performance. After nearly 6 years on stage now there is no sign of getting tired. They just released their highly acclaimed first LP called “Barking Dogs Don’t Bite” via Powertrip Records.

Gone To Waste has 6 concerts

2 users have seen Gone To Waste including: