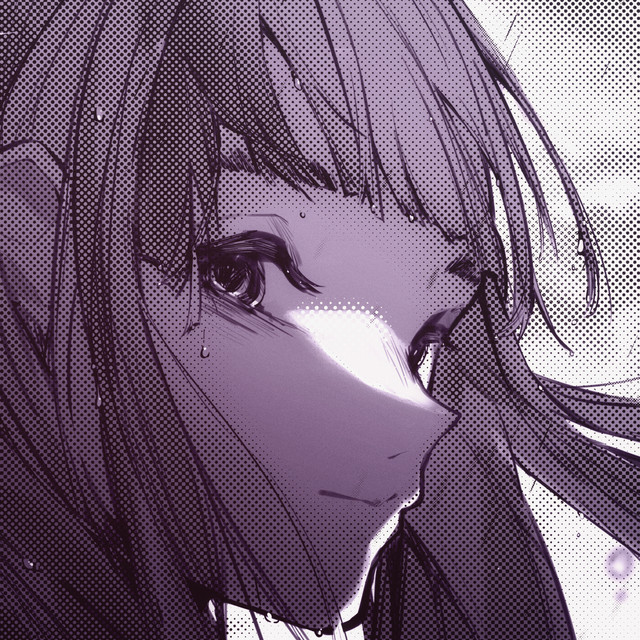 GOODNIGHT LA's soulful but upbeat, piano-driven pop rock is as catchy and bouncy as it is emotional and heartfelt. GOODNIGHT LA is preparing to release their new highly anticipated EP. Produced by George Balogi (The Hush Sound), at Chicago's Gravity Studios, the EP, titled "You Know Me," has stirred up a lot of buzz even before its official release. Using the power of the Internet to add legions of new fans to their already impressive fan base, GOODNIGHT LA heads out on the road for a winter/spring tour later this year.

1 user have seen Goodnight LA including: