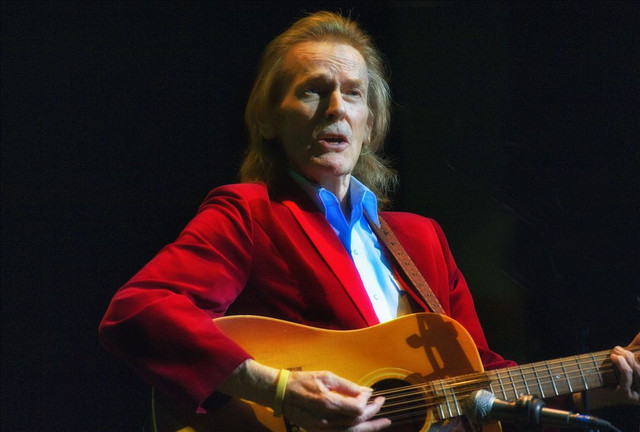 Gordon Meredith Lightfoot, Jr., (born November 17, 1938) is a Canadian singer and songwriter who achieved international success in folk, country, and popular music. He came to prominence in the 1960s, and broke through on the international music charts in the 1970s with songs such as "If You Could Read My Mind" (1970), "Sundown" (1974) and "The Wreck of the Edmund Fitzgerald" (1976). His songs have been recorded by some of the world's most successful recording artists, including Elvis Presley, Johnny Cash and Bob Dylan. 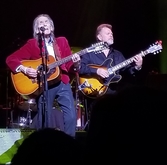 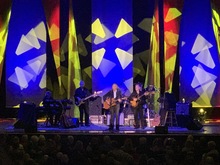 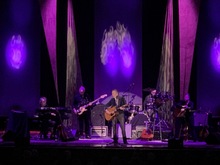 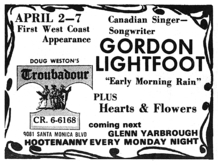 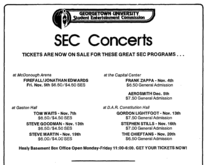 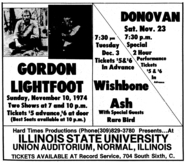 49 users have seen Gordon Lightfoot including: