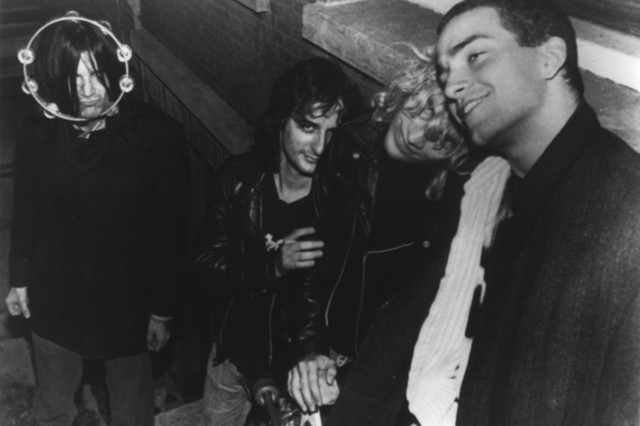 Government Issue (often just GI) were an American straight edge hardcore punk band originating from the Washington DC scene, formed in 1980 and signed to Dischord Records. Many early songs were straightforward hardcore, clocking in at under the one minute mark, but they later progressed into a more melodic song-focused outfit (citing The Damned as key to gaining this catchy sound) and often with lyrics critical of the short-sighted behavior of the scene they aided in creating.

5 users have seen Government Issue including: