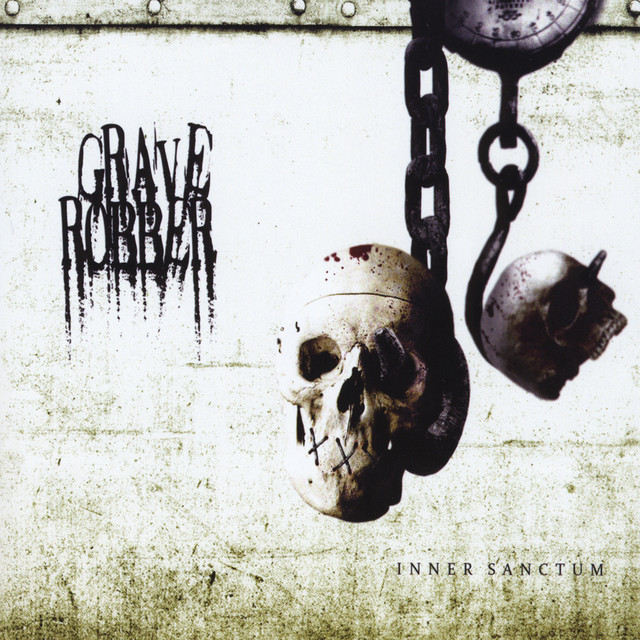 Predetermined in the mind of The Re-animator at The Void, Grave Robber was unleashed upon an unsuspecting, pre-apocalyptic Earth, A.D. 2005. As wounded and mutilated souls suffering curses unfathomable, death was their eternal verdict. Choosing to escape the clutches of the grave, they have elected to die to themselves by inviting The Ghost to indwell within them. Now these Devil's rejects arm themselves with sonic, vibratory executions and images of horrific realities, bringing an onslaught of sound and warning that will ring into eternity.

The Memphis Morticians / Grave Robber / Horror of '59
Uploaded by Bobnoxious23 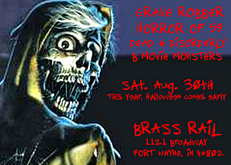 3 users have seen Grave Robber including: