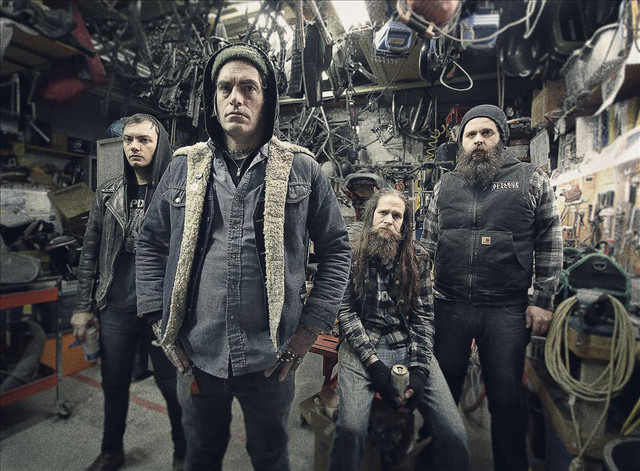 Sludge/doom quartet GRAVES AT SEA was formed in 2002 by friends Nick Phit and Nathan Misterek, with then-members Roger Williams & Steve Klatz (RIP). After self-releasing the demo Documents of Grief, they toured extensively and were quickly noticed by Greg Anderson of Southern Lord/Sunn, who released their 7" Cirrohosis/Atavist Arise in 2004. Later in 2005 the band released a split with friends Asunder on Life is Abuse (CD) and 20 Buck Spin (vinyl).

Graves at Sea has 10 concerts

8 users have seen Graves at Sea including: