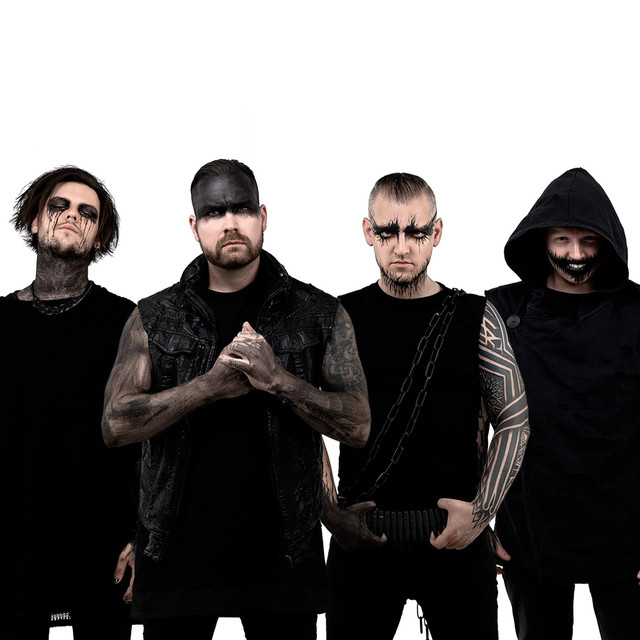 GrooVenoM is a two-men-band from Dresden consisting of the the brothers Titus Garz and Ronny Garz. Titus received his first electric guitar when he was eleven and since that moment he is playing, practicing and composing nearly every day. Drummer Ronny is more than 13 years older than his brother and plays drums for more than ten years. From the beginning he is active in the metal and drum scene. Meanwhile Titus is 14 years old and since summer 2013 he decided to record his first album.

1 user have seen Groovenom including: