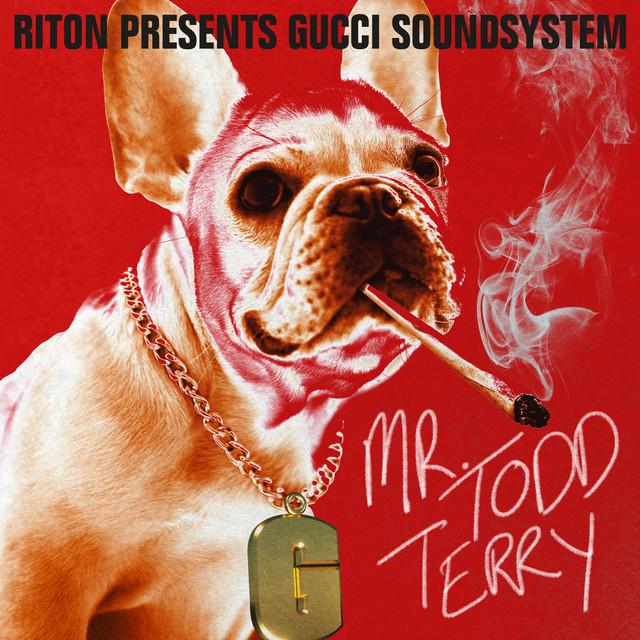 Gucci Soundsystem is the name used by London, UK DJ duo Henry Smithso and Ben Rymer, (aka Riton and Ben Fat Trucker). The pair first gained recognition for their remix work for artists like Tiefschwarz and Soulwax, and have also released a few tracks on labels like Output, DJ Gigolo, Get Physical and City Rockers. Ben was once a member of the now-defunct band Fat Truckers. The two have also collaborated for the last four years hosting the now-legendary London club night known as "Druzzis Baltimore Rave Club".

1 user have seen Gucci Soundsystem including: