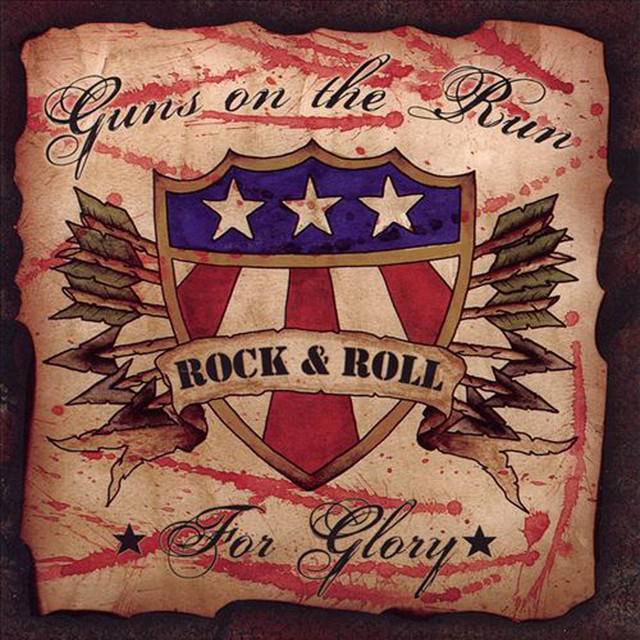 guns on the run's Concert History

Four punk kids grew up, but not too much. That's them. The four, for whatever reasons, ended up in Philadelphia. After years of playing in local punk bands, they eventually came together and decided they all love to rock and they needed to drag punk kicking and screaming into the 21st century. they put back some of the things that were stripped out of it. What you're left with is all the attitude, none of the pretense, and just a big ole bang of intensity, power, and raw musicianship.

guns on the run has 1 concert

1 user have seen guns on the run including: