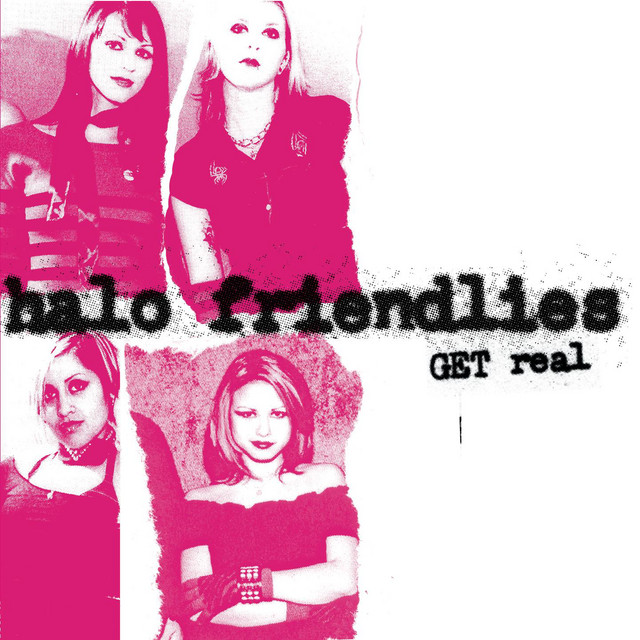 The Halo Friendlies are an all girl pop-punk band from Long Beach, CA. After snatching up a guitar in a thrift shop while on her first date with then-boyfriend now-husband Matt Wignall of Havalina/Matt Death and the New Intellectuals, Judita Wignall made the decision to start a band. Originally featuring Wignall on lead vocals and guitar, Cheryl Hecht on guitar, Natalie Bolanos on bass guitar, and Deanna Moody on percussion on their 1998 self-titled debut, by 1999's Acid Wash, Hecht had dropped out of the project.

4 users have seen Halo Friendlies including: