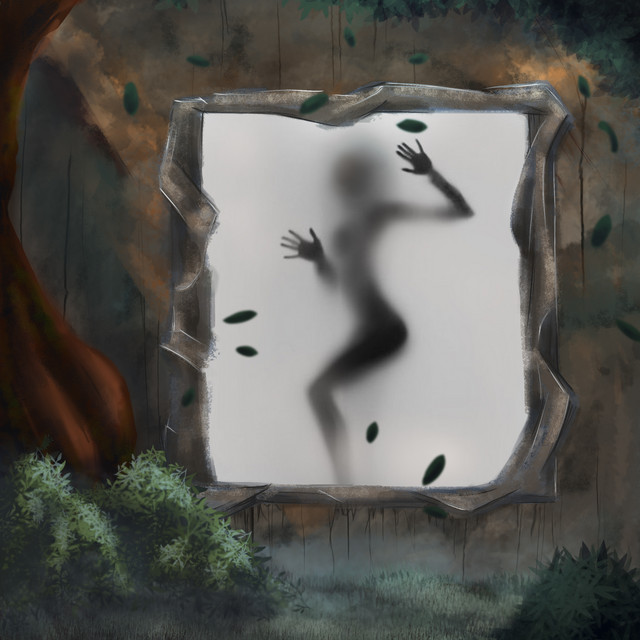 1. Hamartia was originally formed under a different name in the fall of 1999. Initially, the band formed with the dual purpose of expressing themselves through aggressive music and conveying strong moral beliefs they felt important to the hardcore music community. However, after a string of personal differences threatened to the end of the group, they realized that perhaps the same beliefs that unified their moral standpoint as a band, did not necessarily unify them as individuals.

2 users have seen Hamartia including: