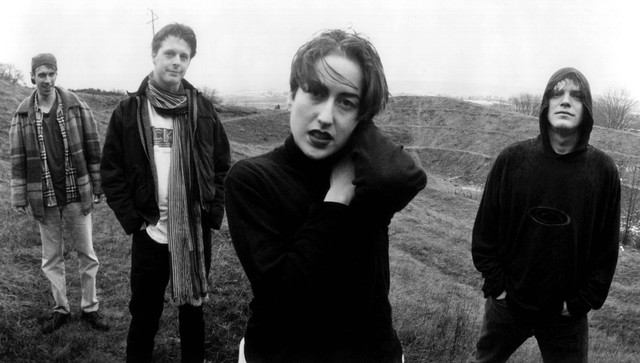 Hammerbox were a female-fronted alternative/grunge band from Seattle, WA. They released their first LP, Hammerbox on independent label C/Z Records. This album earned them the opportunity to sign to a major label - they signed to A&M Records for the release of their second album. Despite the band's appearance at rock festival Endfest in Bremerton, Washington to support their album, it did not sell well and the band were dropped by the label. Carrie Akre left soon after to form Goodness, while Harris Thurmond went on to join Orbiter.

3 users have seen Hammerbox including: