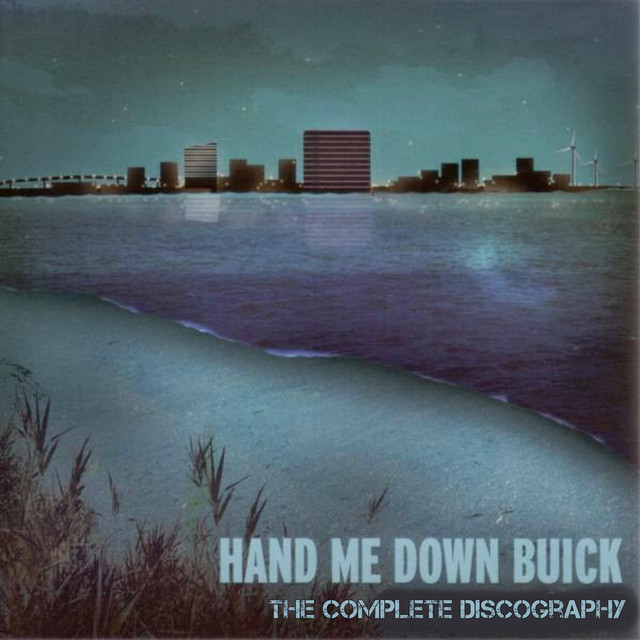 Hand Me Down Buick's Concert History

Hand Me Down Buick was started in 2003 as 'Random House' with a very unstable line up, no one knew what instrument they wanted to play. A few months later they changed their name to Hand Me Down Buick, named after guitarist Mark's buick. They released their first song recorded and released was entitled I've Seen Funnier Hunting Accidents. Then Jon Wubbanon was added to the mix with his copious amounts of shredding he changed hand me down buick for the better.

Hand Me Down Buick has 1 concert

1 user have seen Hand Me Down Buick including: