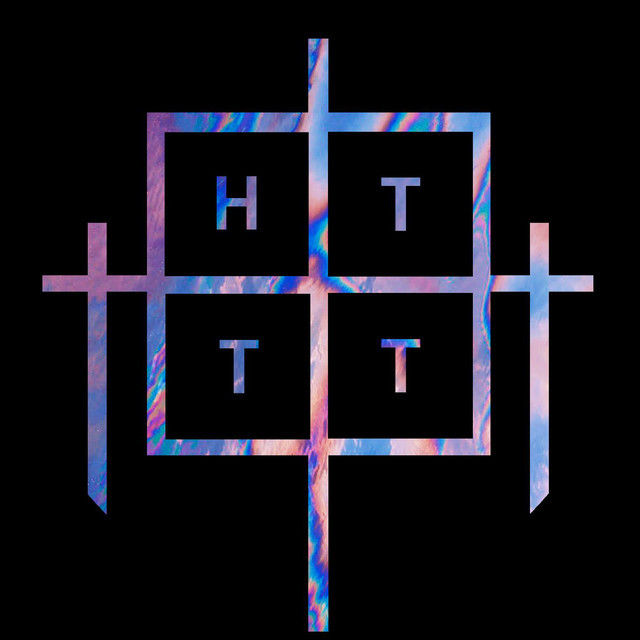 Handed To The Thousands's Concert History

Handed To The Thousands aspires to bring a new outlook on stage presence, involving as many motions as possible while still being able to play their instruments. With the band lineup as strong as its ever been these 6 dudes aim to accomplish and succeed. "We want to make something of ourselves through music and we hope to help people along the way." states the band. From the young kids they were to the growing young men they are becoming, they aspire to make a mark on the world. Eyes open and ears ready, a promising future is in the making.

Handed To The Thousands has 3 concerts

3 users have seen Handed To The Thousands including: