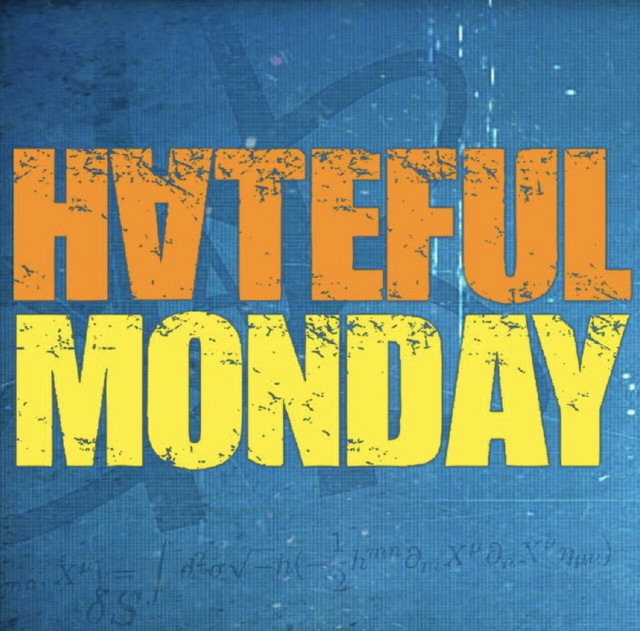 If Swiss PunkRock is as good as swiss chocolate, Hateful Monday definitiely is the peanut of it all... Formed in 1999 in the Geneva suburbs by Lead singer Seb and drummer Igor, the band will later find its final identity with the arrival of guitar palyers Gr3g and Matt, coming all the way from the nice french neighbourood... The band already have 2 EP and 1 LP released on independant swiss label such as Hannibal's Records (Swiss favorite independant sh*t !).

1 user have seen Hateful Monday including: