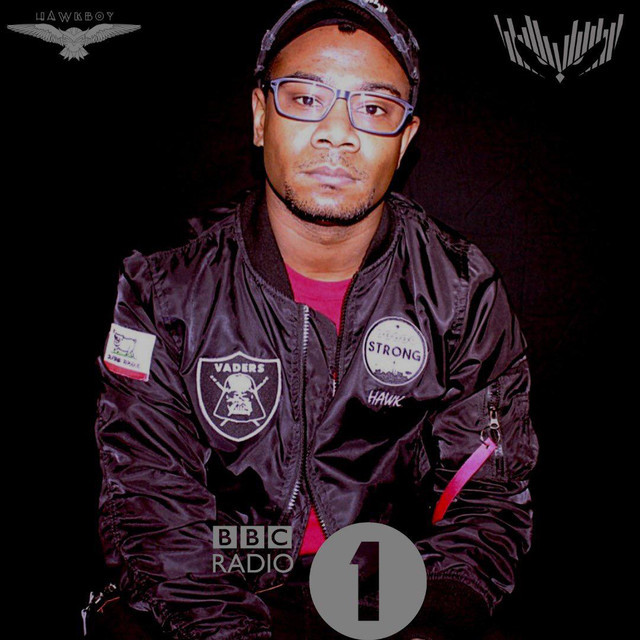 We are Hawkboy. Our official date of formation would be sometime in the year of 2009 possibly known to some at the time as Hellohighwater. Cody Bonnette and Aaron Lunsford started writing songs while they were both living in nashville during 2009 and 2010. After a string of unfortunate events, Hawkboy was silent for nearly a year until a touring opportunity came up in February of 2011. Hawkboy just finished their first U.S. tour and are preparing to embark on another which will hit the west coast this summer.

4 users have seen Hawkboy including: