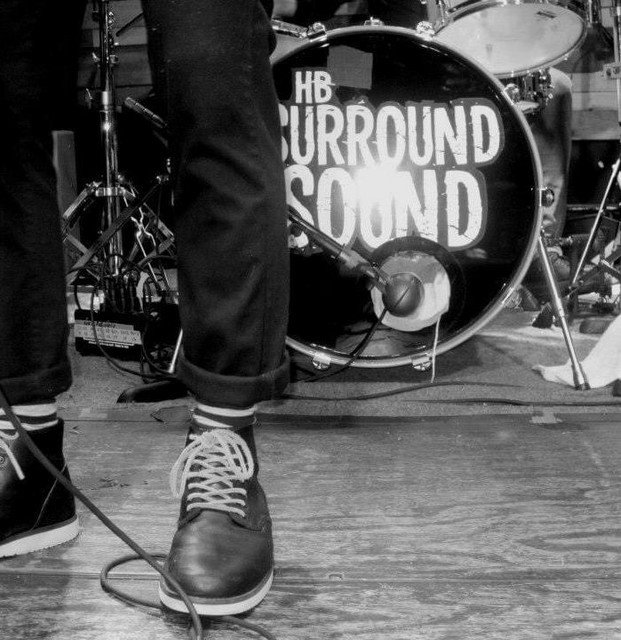 It’s been since the 2006 release of Mad World that HB Surround Sound has put an album out. Prior to that, they had 2 releases that included a self-titled along with the Kill All The Critics album. After taking a few years off, HB Surround Sound has returned with a fresh new sound with what the group describes as Super tight NEW WAVE SKA/PUNK in the vain of Operation Ivy, Rancid, The Clash and The Specials. True RudeBoys 4 Life; HB Surround Sound will make you dance & that was their aim with their 2011 Back To Reality EP release.