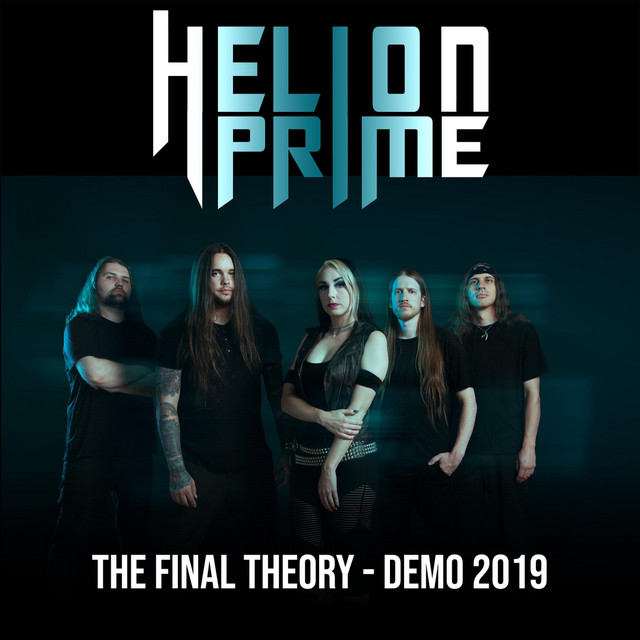 Helion Prime was first conceived from a common love of metal and all things science. The band was founded when Jason Ashcraft (of Dire Peril) and Tobias Ashcraft (dog) asked Heather Smith (of Graveshadow) to form a side project with them in 2011. The concept; power metal with themes based on actual scientific theories, with the occasional sci-fi movie tribute. The name Helion Prime was borrowed from an alien planet featured in the film "Chronicles of Riddick," a movie the three were great fans of.

5 users have seen Helion Prime including: