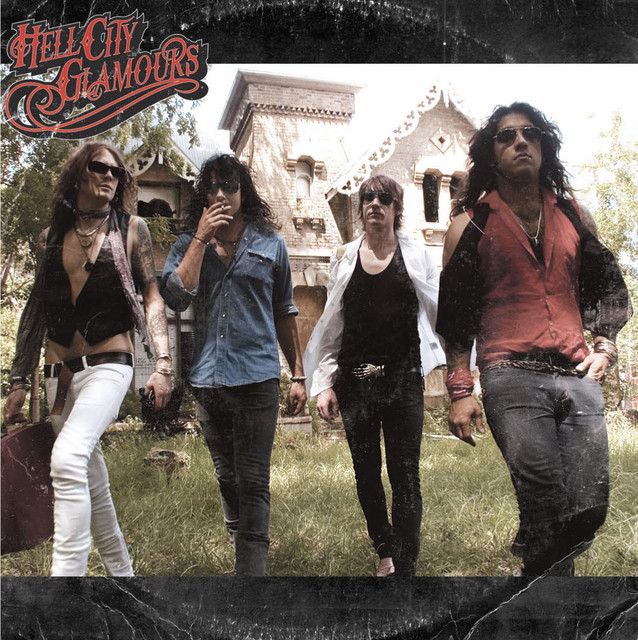 July 2007. Two footie-crazed Hell City core members Tommy and Niels met on several occasions at their favourite hangout place in Bilzen. Mastering some Hetfield moves and having burnt the bridge after an obscure death metal career, both were keen to start a band together. After buying a drum kit and several jam sessions later, a real maniac ended up on bass and a giant shredhead to play the leads. Although not properly informed about downtuned guitars, the first try-out with Ward and Vincent was a spark beyond compare.

Battle Of The Bands 2009
Uploaded by I Loooose

2 users have seen Hell City including: