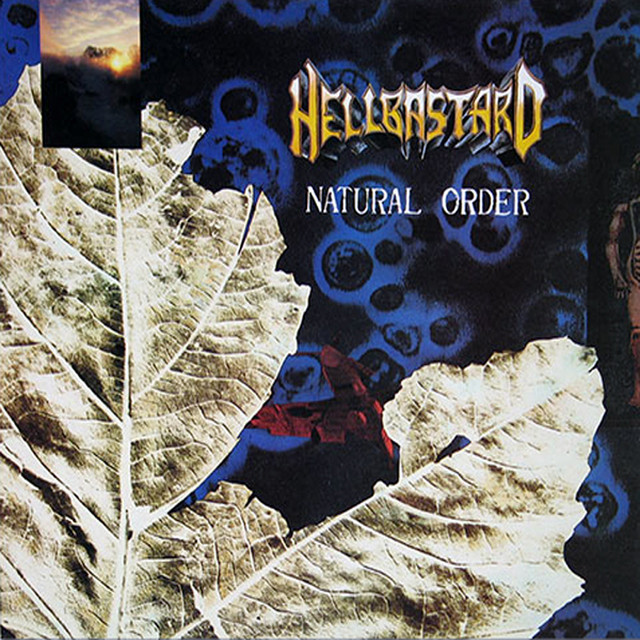 Hellbastard is a UK crust punk / Crossover band formed in 1985. While Amebix may have been the first to play crust punk music, Hellbastard was the first to coin the term "crust punk" based around the culture of squatting and the gritty subgenre of hardcore punk that reflected this lifestyle. Hellbastard was formed by The Apostles' guitarist Scruff. The first line-up included Scruff on guitars/vocals, Simo on bass and Phil on drums. No recordings were made.

3 users have seen Hellbastard including: