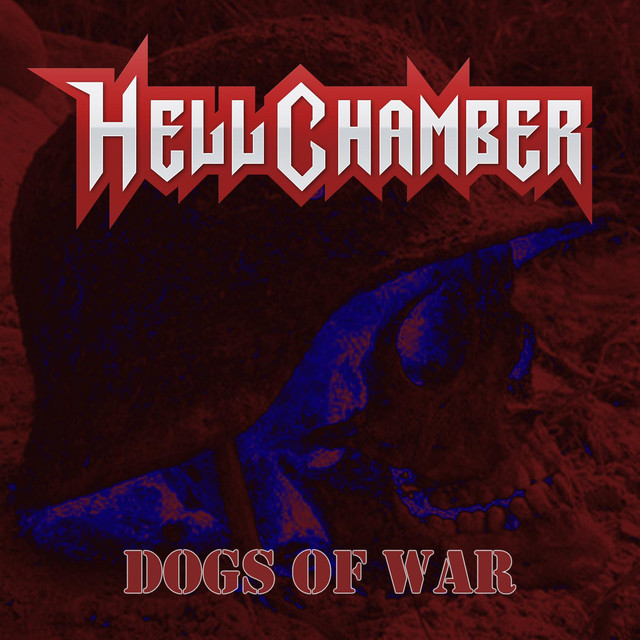 Hellchamber™ is a Canadian Metal/Hard Rock band from Vancouver that formed in late 2011. Hellchamber's debut EP was released in summer 2012 and has enjoyed airplay on several FM and internet radio stations. In early 2013, the band was determined to produce a high quality LP and was unwilling to settle for second best. They hired producer/engineer Chris 'Hollywood" Holmes and began work at Greenhouse Studios. Their objective was to create a sound that would preserve their legendary influences along with having some modern elements.

1 user have seen HellChamber including: