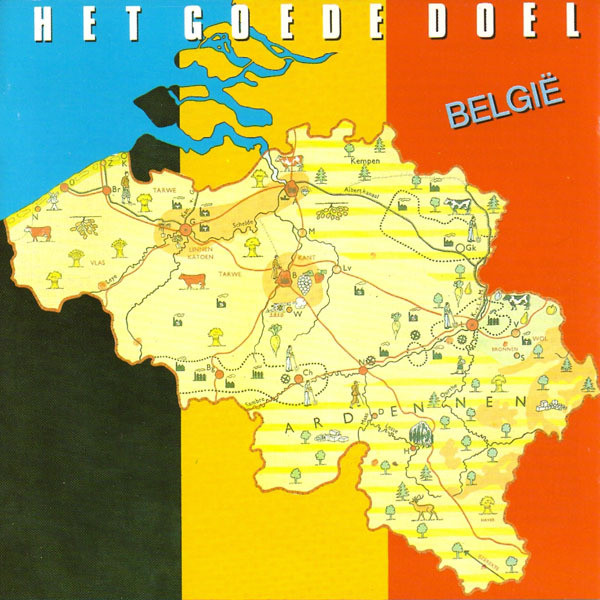 Het Goede Doel was a successful Pop group between 1978 and 1991 from Utrecht, The Netherlands, which subsequently reformed in 2001 and 2008. The core of the band was formed by composer Henk Temming, lyricist Henk Westbroek and producer Sander van Herk. Both Temming and Westbroek did the vocal duties as Van Herk played the (lead) guitar. In 1982, during the height of the Doe Maar hype in The Netherlands, the popularity of Het Goede Doel also rose to stellar heights due to the hit début album "België".